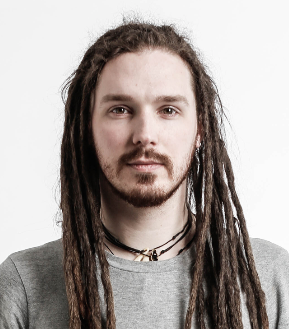 Mr Cooney is a multi-Instrumentalist, producer and engineer, with over a decade of experience playing at some of the UK's top venues. He teaches Guitar and Music Production across London, and works alongside up-and-coming artists in the studio as a commercial producer. Ms Cooper has a BA in music from Trinity Laban Conservatoire of Music and Dance, and an MA in performance from the Royal College of Music. She has performed all over London, France and Spain, and has several concerts planned both as a soloist and a chamber musician. 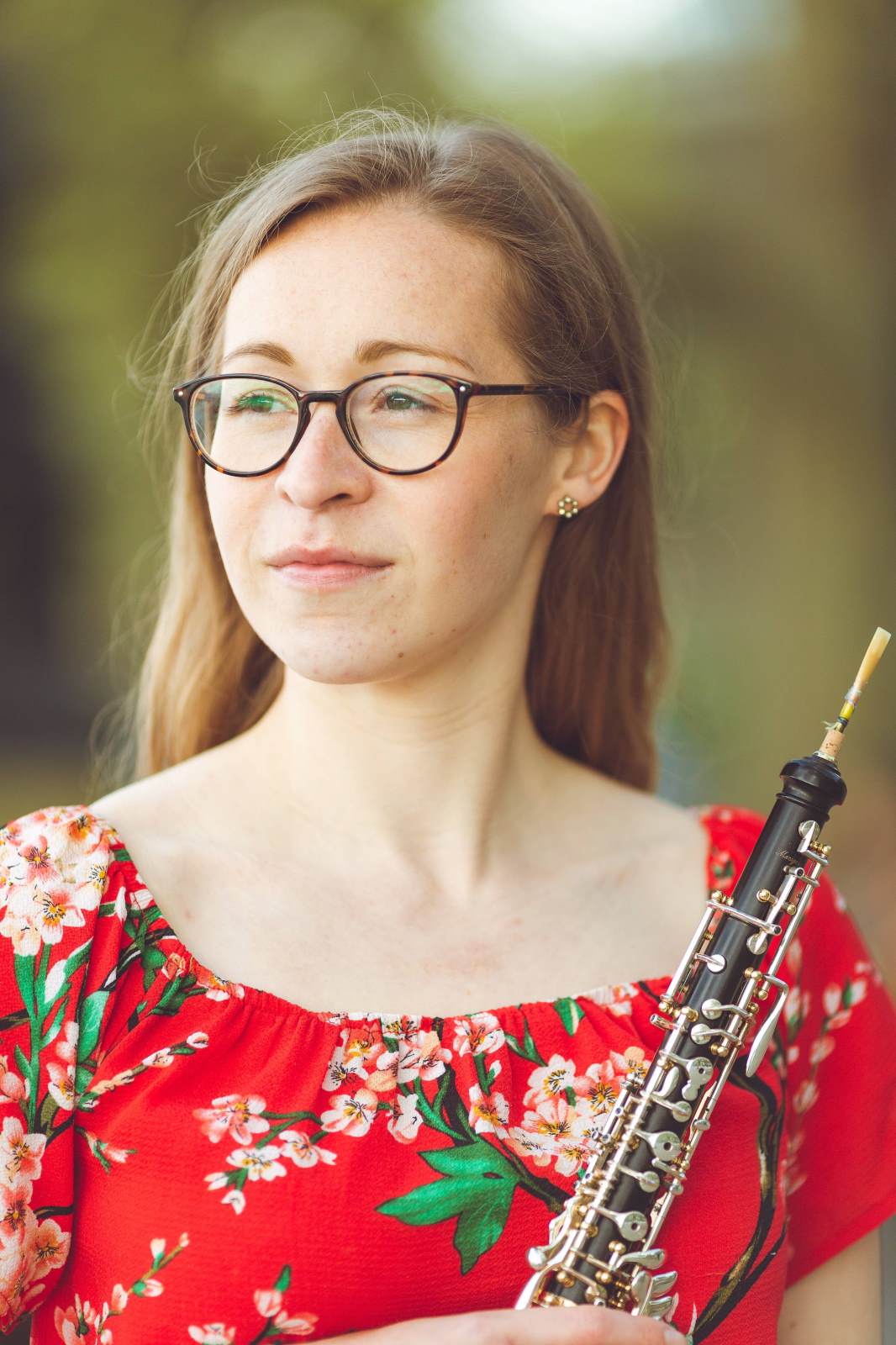 Miss Underhill is a freelance musician and teacher. Originally from London, she received a first class honours degree in Music from University of Southampton and then completed her Masters in Oboe Performance at Trinity Laban Conservatoire of Music and Dance.

She is a freelance artist and teaches across London and Oxfordshire. She has performed with the Bournemouth Symphony Orchestra and with the Berlin Opera Academy. Her students have gone on to study at universities across the UK and at The Purcell School of Music.